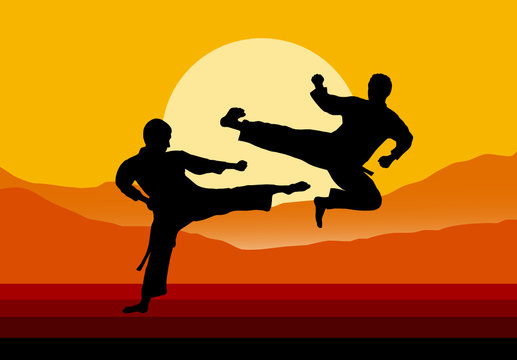 During the Male Under 48Kg , Taekwondo games, Genumuzu Nxumalo scored 26scores against Mozambiquean, Nhabinbe who had 8 points (with Penalties).

In the same category:Silver medal went to Malawi, 1st Bronze to Mozambique and Zimbabwean Brave Kamanga won the 2nd Bronze.

A Recap of The Past Weekend Games :

Zimbabwe’s Zambezi challenge was hosted this past weekend at Harare Sports Club, with men’s teams that included Zim’s cheetahs; Cheetahs Academy were joined by the Rugby Deutschland from Germany, KPF, Mufuhira, and Red Arrows from Zambia along with Spartans from Botseana and Zimbabwe’s U20 HPC.

The tournament was hosted from the 19th to the 20th with the Zimbabwe’s Cheetahs hoped to return their championship.

However lucky was not on their side as the Deutschland from Germany dominated their matches from day one,hence they were able to win the title.

In cricket,Sikandar Raza is in Abu Dhabi’s T10 league,playing for Chennai Express, during the tournament he has been praised for his brilliant bowling.

In the world of Golf,Zimbabwe’s junior golf  sensantion Keegan Shutt was named player of the year for the second successive season at KENAKO Golf Academy in George,South Africa .

The 16 year old,walked away with the best overall player of the year .