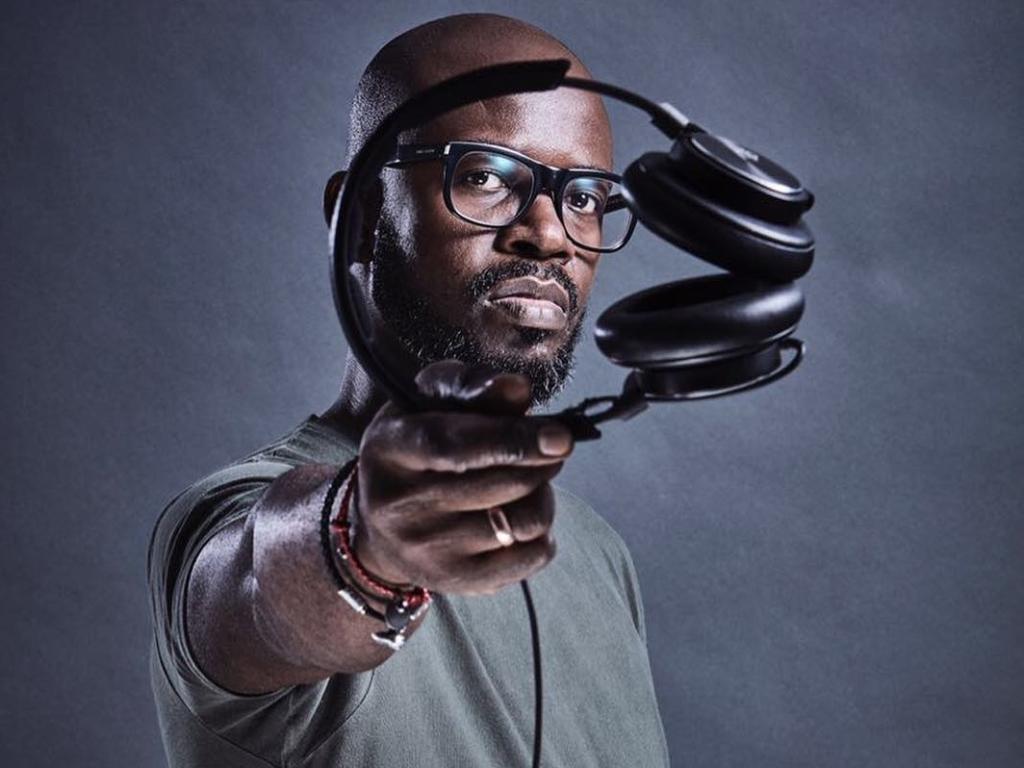 Black Coffee Wins Best Dance/Electronic Album at 2022 Grammys, making him the first South African producer to be nominated and win in the category.

Black Coffee is one of the most toured DJs across the world. He majored in Jazz Studies at Technikon Natal, now known as the Durban University of Technology, before working as a backup singer for Madala Kunene.

Accepting the award, Coffee said “I want to thank God for the gift of music and being able to share it with the world and heal some souls.”

“While I was working on this album, it was so important for me to make it accessible to as many people as possible,” Black Coffee recently told Billboard

Host Trevor Noah opened the 64th Annual Grammy Awards in Las Vegas, another proud moment for South Africa, and he had many light hearted moments including a dig at Will Smith Oscars slap.