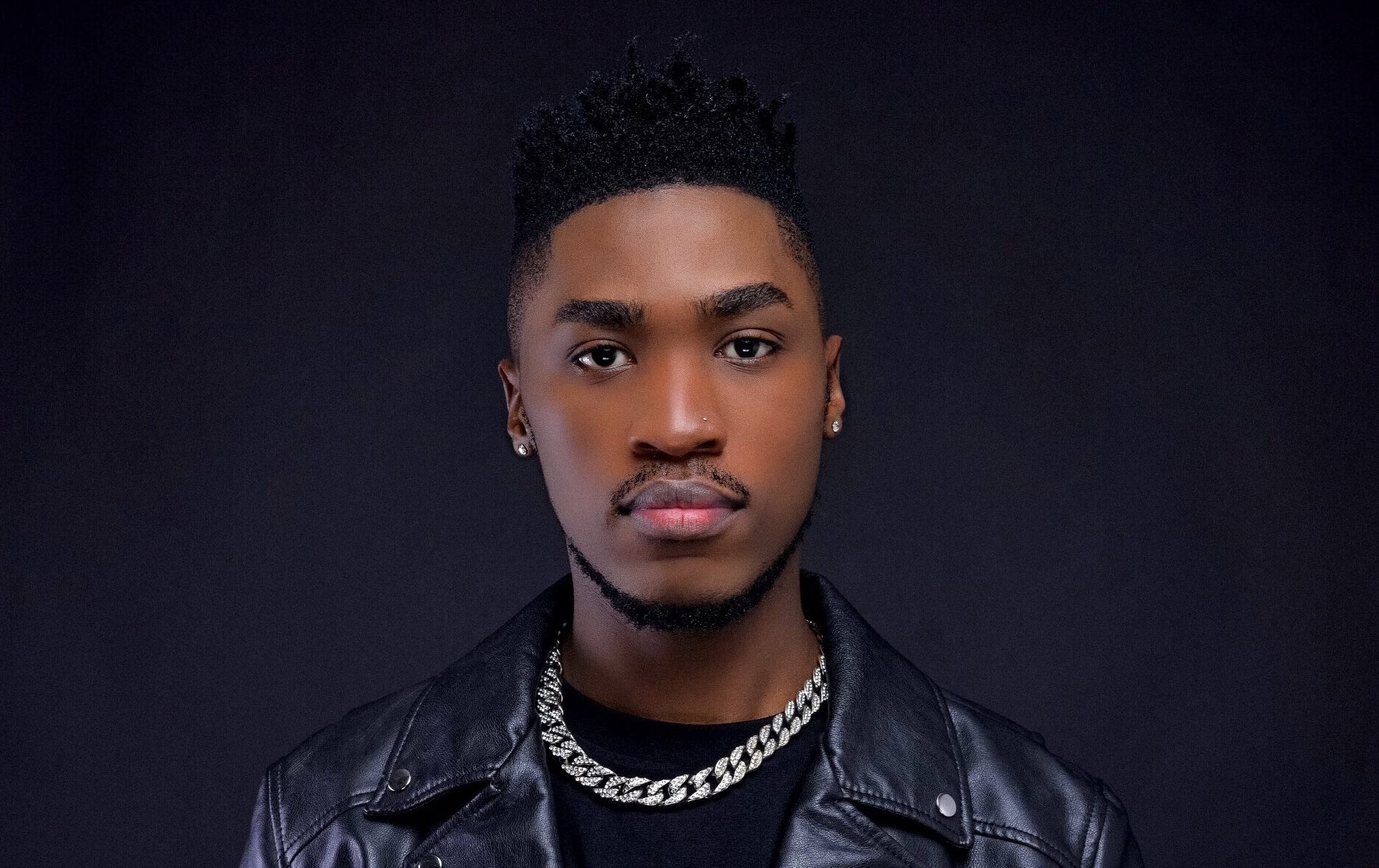 Vyno Miller’s real name is Bongani Sikhukhula and he found out about the passing on of Riky Rick after he was evicted from Big Brother last Sunday.

Riky Rick passed away on 23 February 2022, and he was a South African great rapper, style icon and father ever since and he was said to have taken his own life. His funeral was held yesterday morning in Johannesburg, South Africa.

Vyno was unaware that his friend had passed away because of that in the Big Brother House they will be unaware of what is happening outside.

Taking to his Twitter page, Vyno reacted as he said Riky Ricky’s death has not been easy on him it was very hard to process.

“It’s not easy…Today a Giant rests. The world knows you were here! Long live Cotton eater #RIPRikyRicky. Riky you live on! I am really rocked by this but God has the answers… can’t believe it…Love you forever,” wrote Vyno.

He also added on his Instagram page that, “Thank you for supporting me and my time at the Big Brother Mzansi Season 3 house. Your votes helped my stay for real it was a beautiful wild experience. I look forward to expressing more of myself to you guys through my music.”

As a musician by trade, Vyno expressed that he loved every moment in the Big Brother House and at the moment he will be using his improved energy to finalize the details of his upcoming amapiano album. He is signed under Dj Maphorisa’s record label, New Money Gang and is hoping to release the project in few weeks.

Big Brother Mzansi season 3 is broadcast live 24/7 on DSTV Channel 198 and the Sunday eviction shows are aired at 18:00 hours.

At present, there are 11 housemates left in the Big Brother House, with the mouth-watering R2 million cash prize up for grabs.