Home>News>Entertainment>Film>Another Hero Sets Aside Their Cape 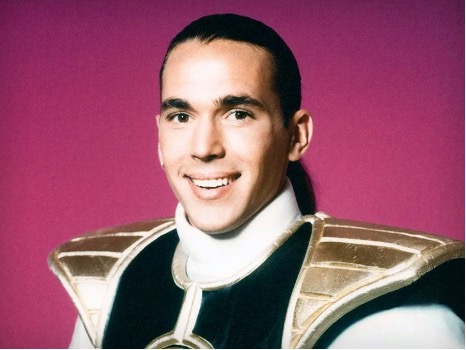 The Power Rangers are one of the most enduring franchises that has sprung out of the entertainment sector. The multicoloured superheroes that defended the earth from terrors from outer space, other galaxies, beyond the grave and many more have been a fixture on our televisions and screens since the 90s. What happens now when the magic stops? What happens when the hero takes off their masks and reveal that they are just like any other human being?

One of the most prominent power rangers Jason David Frank has died by cause of suicide, he was only 49. Frank was introduced to audiences as the slick Tommy Oliver in ‘Mighty Morphin Power Rangers’, he is recruited by the space pirate Rita Rapolsa as her evil power ranger (the Green Ranger). His character gave the five other rangers a hard time but he was ultimately saved and turned good. He was later reinstated as the white ranger and leader of the Power Rangers. Since then Frank has appeared in multiple incarnations of the Power Rangers series including ‘Power Rangers Zeo’, ‘Power Rangers Turbo’ and ‘Dino Power’. He further appeared in two movies and had a cameo appearance in the 2017 Power Rangers movie; he was a legend in this universe and served as a role model to many young people. Outside of the Power Rangers banner he was also an accomplished martial artists and had other acting credits to his name. Frank leaves behind four children and his second wife had recently filed for divorce in 2022.

His suicide comes as another sobering reminder of the mental health challenges that have plagued the world at large. In the meantime as we contemplate this tragedy “The hero has gone, our hero has gone, yet inside of us he has left the elixir of courage, so we no longer fear to go into the dark places”. We honour Jason David Frank for his contribution to entertainment and becoming a great role model not only in his home country but for us here in Zimbabwe and across the world.